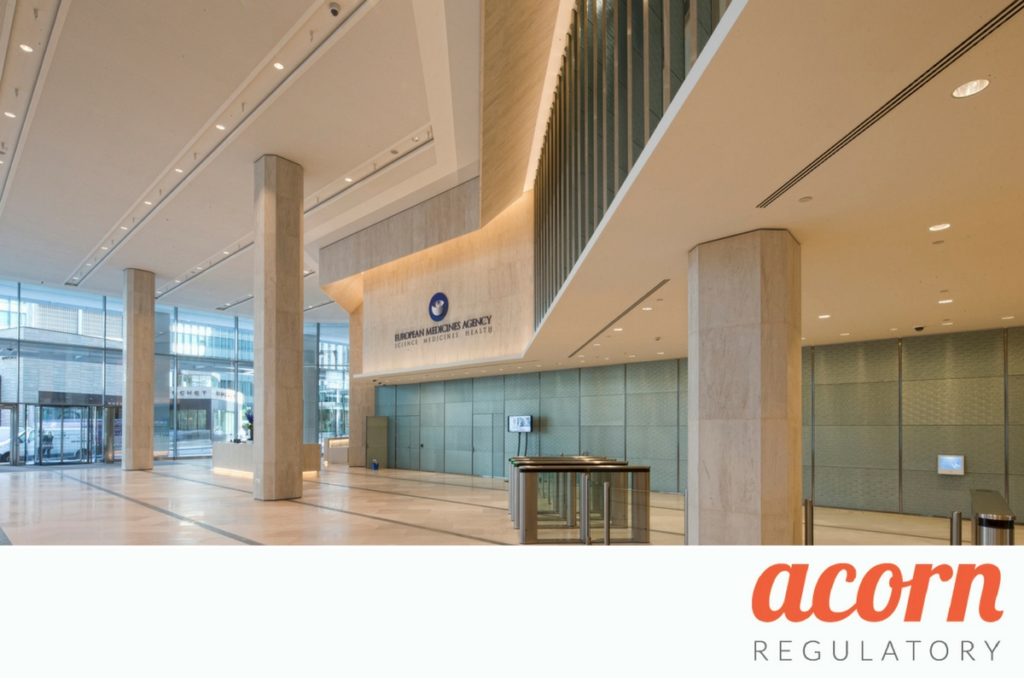 In this Acorn Regulatory blog, Brian Cleary looks ahead to the EU Brexit Summit and the news that the relocation of the EMA will incur a significant fee for the London offices of the agency.

The revelation by estimable political website Politico that the cost of to the European Medicines Agency of surrendering their Churchill Place lease in London will be approximately €400 million comes as no surprise to most. The main issue of contention is this: who will have to pay that?

In 2011, at a time when David Cameron had already promised an In/Out EU referendum at some vague point in the future, the EMA signed a lengthy lease on prime London real estate. They were not to know, nor were they to even consider, that the UK would vote to leave the European Union and that they would need to relocate.

Now, 6 years on from the signing of the lease things are changed in a way that no one could have foreseen. As a result of this, the EMA will have to pay rent on the London premises for decades in order to fulfill their contractual obligations.

The location of the EMA has been a hot topic since June 24th 2016. Indeed, we have covered it extensively on our website and in our popular whitepapers. However, the business end of the decision on its new location begins tomorrow on April 29th at the EU leaders Brexit summit. There has been some confusion in recent weeks about the process. EU Health Commissioner Vytenis Andriukaitis spoke recently about the summit discussing a ‘general proposal’ to relocate the agency from London. However, it is believed that the summit will agree on a detailed calendar of decisions for the withdrawal of both the EMA and the European Banking Agency from London.

Public competition for the agency has ‘hotted up’ since the triggering of Article 50 with almost every one of the remaining 27 EU states seeking to land one or both of the agencies. The EU Health Commissioner, speaking in a recent interview, said that the competition would be tough and he outlined the fact that there are three member states with no European agency. Those countries are Romania, Bulgaria and Croatia.

The latest news regarding the significant costs associated with leaving the London headquarters brings about an interesting question: who will pay?

There are three options here. They are:

1 ) The UK will pay this and other fees associated with its departure from the EU as part of its divorce settlement. The amount payable by the UK has been a much contested one with many Brexit hardliners advocating no payment whatsoever or that the UK should receive a payment to reflect its investment in the Union over 40+ years. To this end, the European Parliament has said that “the costs associated with the relocation would reasonably be expected to be considered in the negotiations on the withdrawal agreement between the Union and the UK government”. If the anticipated fee of €400 million is factored in to the overall ‘divorce settlement’ it will be added to a fee anticipated, by many experts, to be in the region of €60 billion.

2) The new host country of the EMA will pay this fee as a means of securing the agency. ‘A price of admission’ so to speak. John McIntyre from our PV team spoke about this in our recent video analysing Dublin’s capacity to host the agency. Such a fee would preclude all but the largest member states from participating in the competition to host the EMA. In an Irish context one must question the political capital that would need to be expended to justify such an outlay to bring in 800 jobs.

3) The EU will pay this and accept it as a price of realigning the agencies in member states following the departure of the UK. This is the least likely option.

In recent weeks there has been much more written about the EMA issue and its potential host cities. In early April there was a suggestion from a number of members of the British government that they had not yet decided on the issue of letting the EMA go to another country. This position, like many other utterances of Theresa May’s government drew howls of derision from across Europe from those who claimed that the Conservative politicians did not understand what they were talking about.

Furthermore, a number of potential host cities have formally launched their pitches ahead of this weekend’s EU summit. The much anticipated Irish bid was launched this morning (April 28th 2017) by Health Minister Simon Harris TD (pictured below speaking at the BioPharma Ambition 2016 Conference). The Danish delegation have been making much of the excellent infrastructure links in Copenhagen in their #EMA2CPH campaign online.

Barcelona, heretofore a quiet participant in the process, has now emerged from its slumber to seek to be considered as a serious contender. 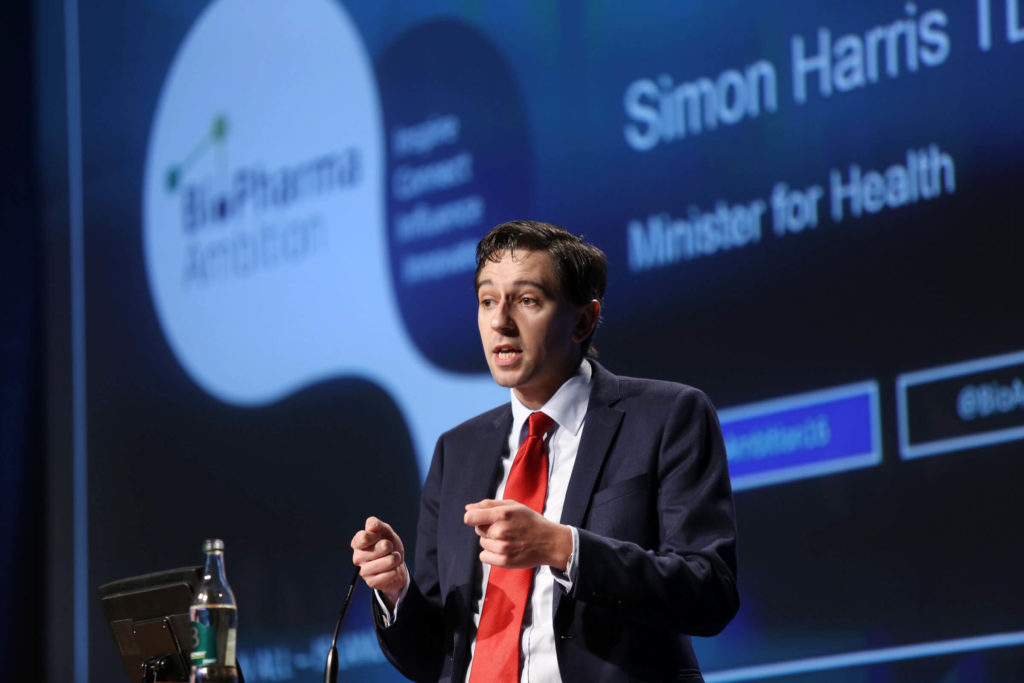 In short, this weekend’s EU summit will tell a lot. The timeline for the decision and the move should be clearer in the coming days and the work of relocating a mission critical agency of the European healthcare system can begin.

We will keep you updated on issues relating to Brexit and the life sciences sector on this site and in our regular publications.

You can download our latest Brexit whitepaper and read the results of our survey of over 200 regulatory affairs specialists by completing your details below.