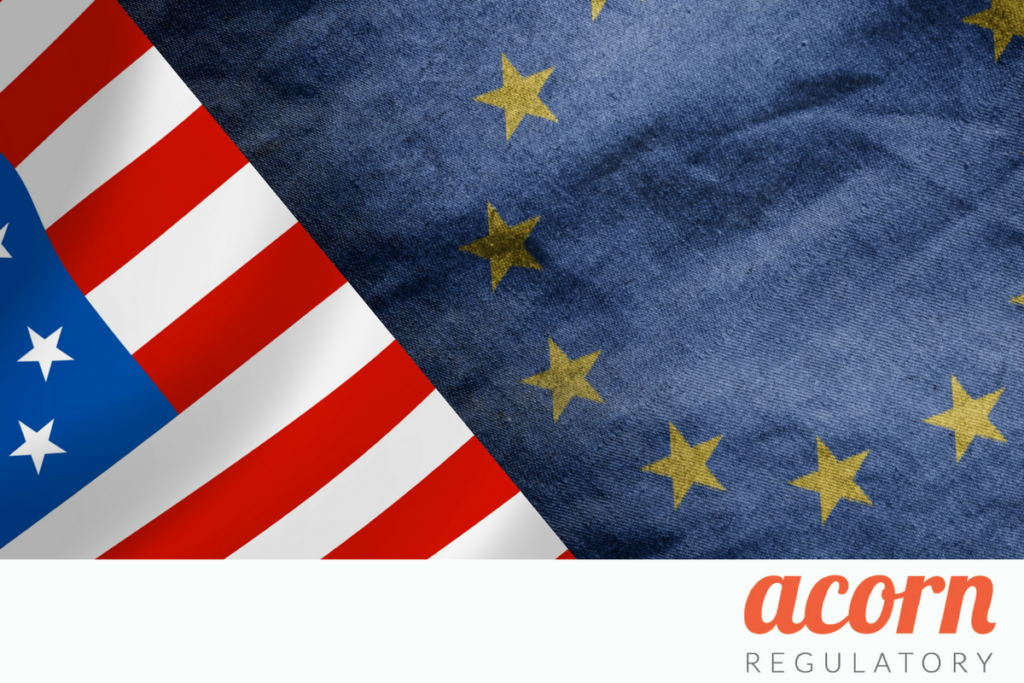 The agreement enables the EU and US to recognise the inspections of manufacturing sites for human medicines that are conducted in their respective regions.  The operational phase follows on from the June 2017 announcement by the European Commission that the FDA has the ‘capability, capacity and procedures’ in place to carry out Good Manufacturing Practice (GMP) inspections at a level that is equivalent to those carried out in the EU.

Eight countries were chosen to join the scheme initially, having been assessed by the FDA.  They were:

They have now been joined by:

The FDA had previously never recognised the inspectorate of another country.  This closer cooperation between the EU and the US will see a reduction in duplication and it will enable both parties to make better use of their resources.  The November 1st 2017 announcement is an important milestone in the implementation and operationalisation of the Pharmaceutical Annex to the 1998 EU – US Mutual Recognition Agreement that enables the US & EU regulators to utilise each others GMP inspections of pharmaceutical manufacturing facilities.

Speaking about the EU US mutual agreement earlier this year Professor Guido Rasi, Executive Director of the European Medicines Agency said “We need to think globally and work strategically with partners from around the world to make best use of our inspection capacity, so that patients can rely on the quality, safety and efficacy of all medicines, no matter where they have been manufactured. I am very pleased that we can now add the mutual recognition agreement with the FDA to our six existing agreements with third-country authorities. It is a testimony to the trust that exists between our regions and that has grown over many years of cooperation for the sake of patients on both sides of the Atlantic.”

FDA Commissioner Scott Gottlieb, M.D. also commented “At a time in which medical product manufacturing is truly a global enterprise, there is much to be gained by partnering with regulatory counterparts to reduce duplicative efforts and maximize global resources while realizing the greatest bang for our collective inspectional buck.”