Blog: What Is The MHRA Quiet Period? 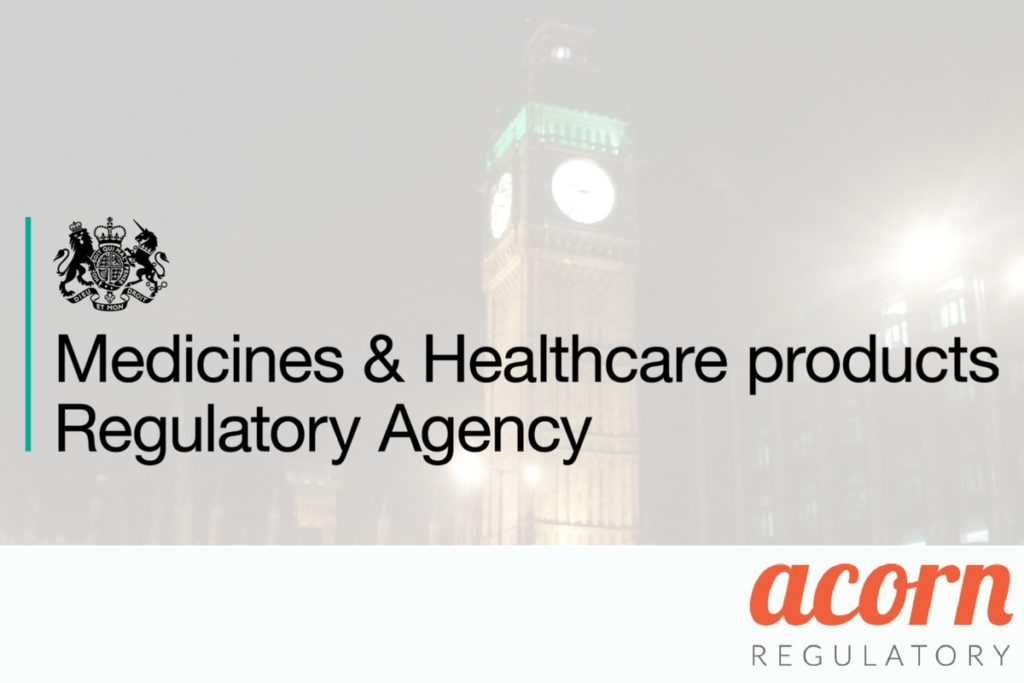 In this blog Brian Cleary answers the questions that many people are asking; what is the MHRA quiet period and why does it exist?

While democracy may appear to operate in a broadly similar fashion in most countries, there is no doubt that each country has its own idiosyncrasies when it comes to election time.  The United States has its electoral college, France has its two stage Presidential election system, Ireland enforces a broadcast moratorium from 2pm on the day before a vote (introduced in the early 20th century when broadcasting was in its infancy in order to enable voters to ponder the gravity of what they were about to do and to allow them the space to consider carefully the choice that they were about to make!) and the UK has Purdah.

Purdah, firstly, is a Persian word meaning to draw a veil over something or to close a curtain.  Purdah as a system in a British civil service context has existed for quite some time and is now often referred to as ‘the quiet period’.  The practice prevents civil service and government departments, of which the MHRA is one, from making all but the most essential announcements.  Its aims are quite simple: to prevent any of the announcements being perceived as supporting one candidate/party over another, to free up the airwaves to allow the messages of election candidates to get through and also not to be seen as ‘forcing the hand’ of prospective governments by announcing policies or campaigns that might end up being at odds with the policies of the new Government.

So, How Does the MHRA Quiet Period Impact On the Regulatory Sector?

The MHRA, as an arm of the civil service, is bound by the rules of Purdah and, as such, is forced to limit their announcements to all but essential communications during the period of an election campaign.

The MHRA quiet period began at Midnight on April 21st and it will last until after the General Election on June 8th.  An MHRA spokesperson, speaking to website In-Pharma Technologist said that “communication referring to things like licensing announcements, marketing authorisations, manufacturing licences etc will continue though our customer service team”.

So, what can we expect during the MHRA quiet period?  The answer is simple.  We will only receive essential news.  Campaigns that have been led by the organisation in recent years will go quiet for fear that they might run contrary to the aims of an individual or party contesting the election.

Keep your eyes and ears alert during the next couple of weeks of the UK General Election campaign for references to Purdah or the quiet period as Britain’s election fatigued voters prepare to head to the polls yet again.

We are regulatory experts with a 100% success rate since 2002.  If you would like to talk to us about a regulatory issue then please complete your details below and we will get back to you.